“You can’t really worry too much by looking to the left and the right about what the competition is doing or what other people in your field are doing. It has to be a true vision.” (Anna Wintour)

We work with qualified and internationally recognised lecturers from science, industry and trade, coming from all professional areas, such as fashion design, textile technology, pattern construction, industrial production technology, visual communication, as well as philosophy, politics and economics. 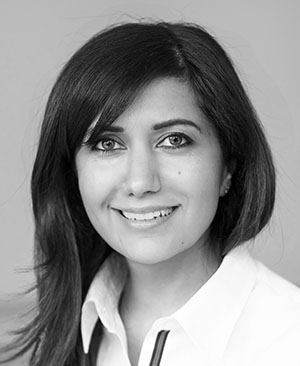 Hediye Cunningham is the principal of the MDC. She has many years of experience as a designer of women’s outerwear. In the past, she lectured at design academies in the fields: fashion design, draping, realization and technical fashion presentation. 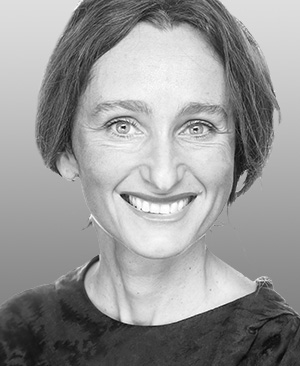 Bettina Melzig-Reindel is a consultant for fashion design. She has many years of experience as a creative director and designer at national and international companies, such as Réne Lezard, Donna Karan NY, Cerruti 1881 and Féraud. 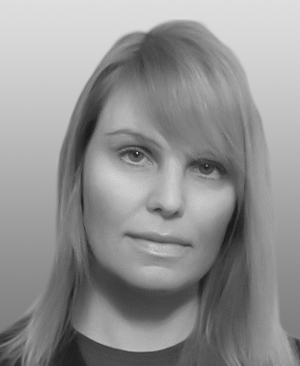 Serena Mieleck studied in Paris and London, among other places, and graduated with an MA in Contemporary Design and Master of Education. At the MDC she is a lecturer for the subjects: costume history and draping. She currently holds further teaching positions at the University of Osnabrück and the MDH Düsseldorf. 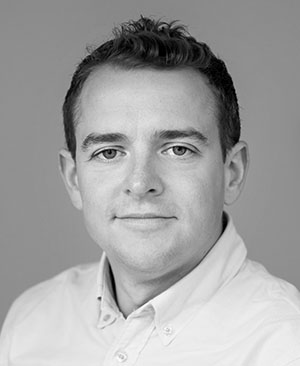 Paul Cunningham has a Degree in Information Technology and has worked for International companies for many years. Since the foundation of MDC, he has worked in the areas of organization, administration and planning for the Mode Design College in Düsseldorf. 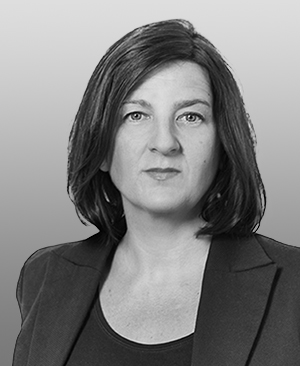 Bianca Seidel founded an international sustainable sportswear label in 1992. She is one of the pioneers in sustainable design and sustainable management. She has been advising companies, start-ups and designers on sustainable business development and eco-design since 2005. She is active as an expert at universities, design schools and at trade events. 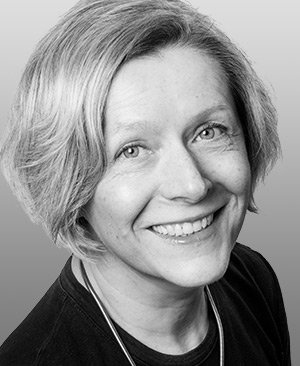 Malgorzata Pendl had a lengthy career as a designer for companies such as Tandem, Carlo Colucci, Public, Marc Aurel with a focus on women’s outerwear fashions. She has been active at the MDC as a lecturer since 2009, and she also works as a freelance artist. 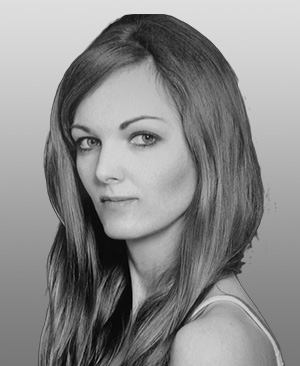 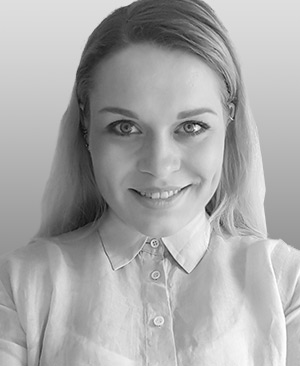 Tatjana Marzin draws on her practical professional experience in bespoke production to create, design and manufacture tailored costumes for theatrical stages. At the same time, she also continues her work as an instructor in pattern making and production techniques at the MDC. 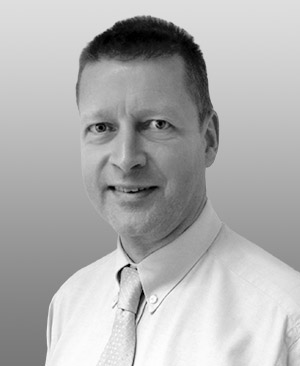 Dr. Stefan Schöffl is a teacher with the German second state examination for secondary education and received his doctorate in 1992. He teaches business administration, business studies, pedagogy, politics, German, communication and rhetoric, also at the MDC. 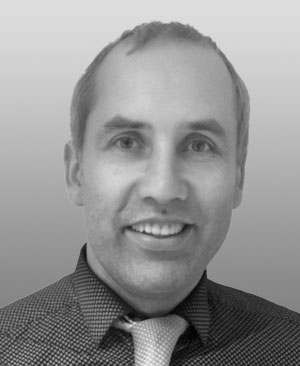 Besides having an MA in Music, Rory Braddell is also a self-employed language trainer under the label “English Expert” (www.englishexpert.de). He teaches fashion English and business English at the MDC. 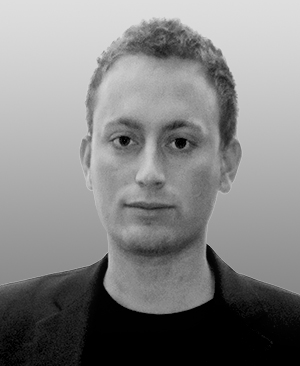 Ole Petersen graduated with a Master of Education in Economics and is also a teacher with the German second state examination for secondary education. He currently teaches economics and politics at the MDC. 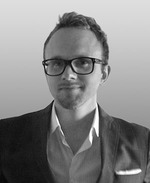 Johan Blixt holds a Master’s degree in Business and Administration. After many years in the fashion industry, he is now co-founder and CEO of Scandinavian Fashion Agency AB.

The photo and film designer Bernd Cierpiol graduated with a Master of Arts degree. Further information about his independent work as a fashion photographer can be found on his website (www.design-photo.de). In addition, he also lectures at the MDC and other design academies in the fields of photography and media design. 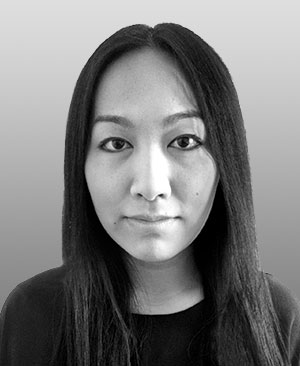 Thi-Huong Truong is a design engineer specializing in textile design. She gained many years of experience in trend and fashion coordination, as well as in the field of knitwear and knitted fabrics for women’s outerwear. She now works as a graphic designer and as a lecturer in textile technology and product development at the MDC. 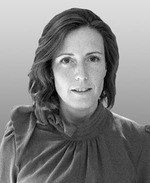 Dr. Caecile Schildberg graduated in history, political science and Romance studies and has held a doctorate in political science since 2008. Since then, she has been a consultant for global politics and development at the Friedrich Ebert Foundation in Berlin. 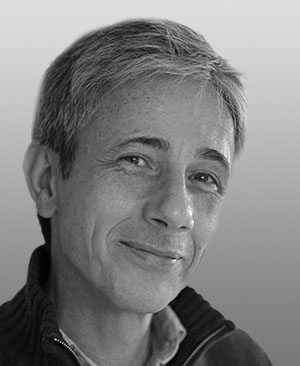 Volker Straeter graduated from the renowned Central Saint Martin’s College of Art and Design in London. He has been working as a freelance illustrator (www.volkerstraeter.com) for international clients since the late 1980s.